MIPAR is a revolutionary image analysis software, capable of identifying and measuring features from nearly any image one can capture. Our users have shown it to be perhaps the most the efficient and flexible image processing software on the planet.

Through five integrated applications, MIPAR offers powerful and efficient environments for the different tasks performed during 2D and 3D image analysis. Developed by materials scientists, it is uniquely designed to offer workflows that are well-suited to solve a variety of scientific image analysis problems. 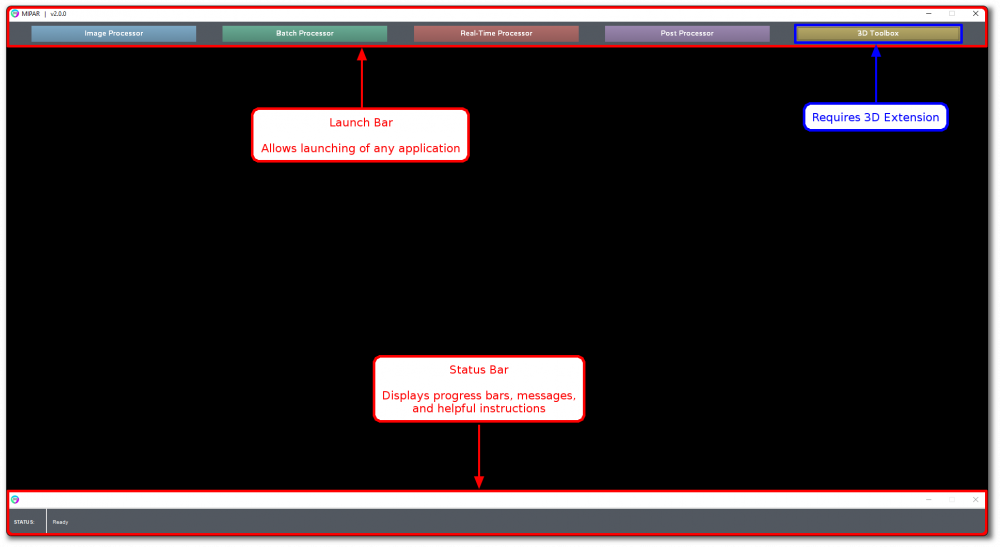