Feature Measurements allows a variety of measurements to be made from each feature in the image or Layer. 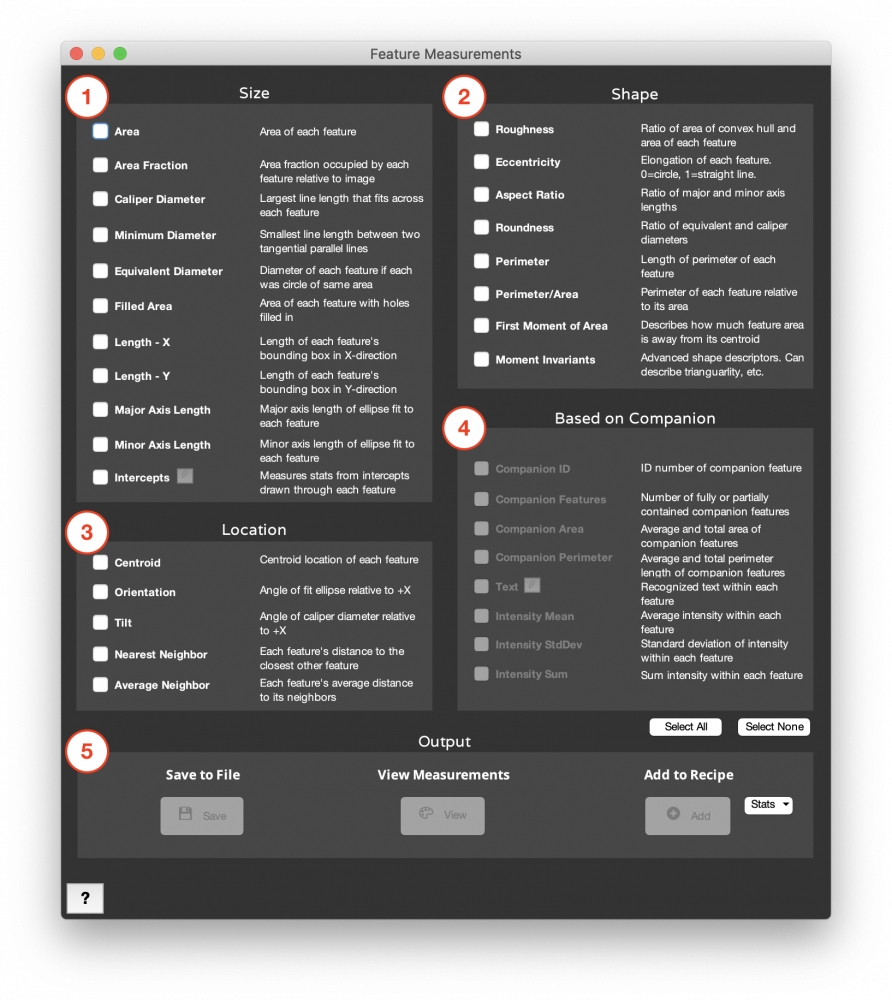 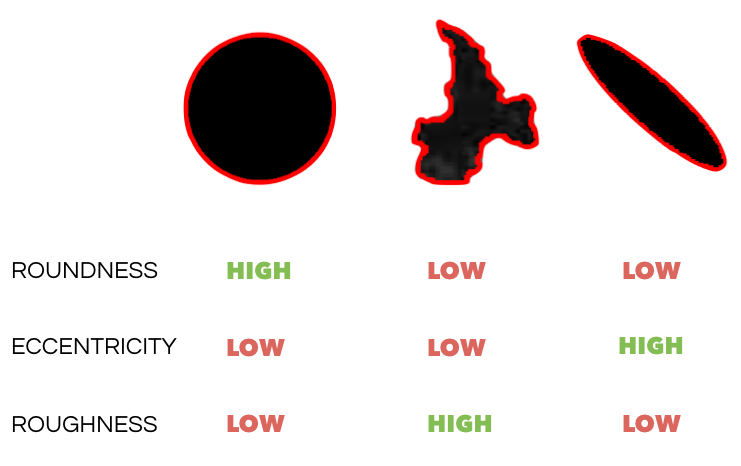 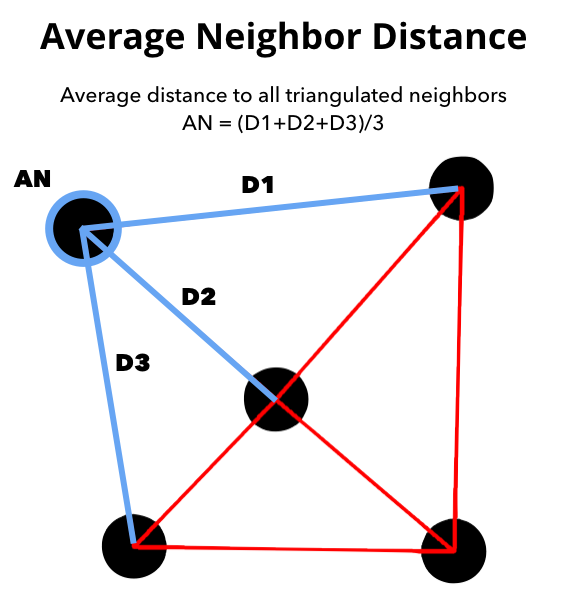 The major and minor axes are calculated as: