NOTE The Cisco Touch 10 Manual includes the API commands for activating Touch 10 widget feedback and how to integrate with Kramer Control. These items can be found on pages 19-27 of the Cisco Manual 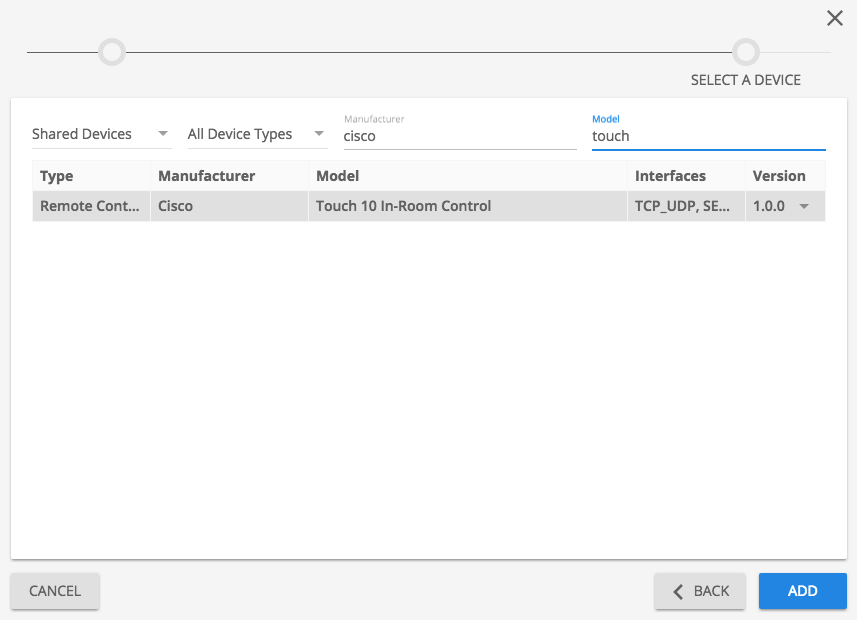 Create Aliases for the Touch 10 widgets

The Touch 10 is the Interface that is controlling equipment. The Kramer Control brain (SL-240, SL-240c or SL-280) translates the widget interaction from the Touch 10 into controlled commands for equipment. In order to execute commands to controlled devices, you will need to create events based on the various states of the Touch 10 device.

Add a State Based event 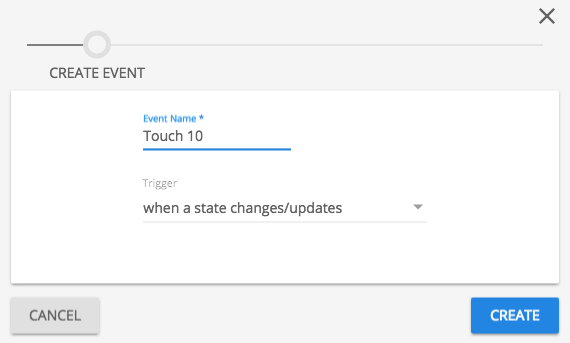 Drag State from the Touch 10 device to the Event trigger section of the center pane and select the widget to be watched. NOTE The image below is an example of the Aliases that will be viewed based on the prior steps. 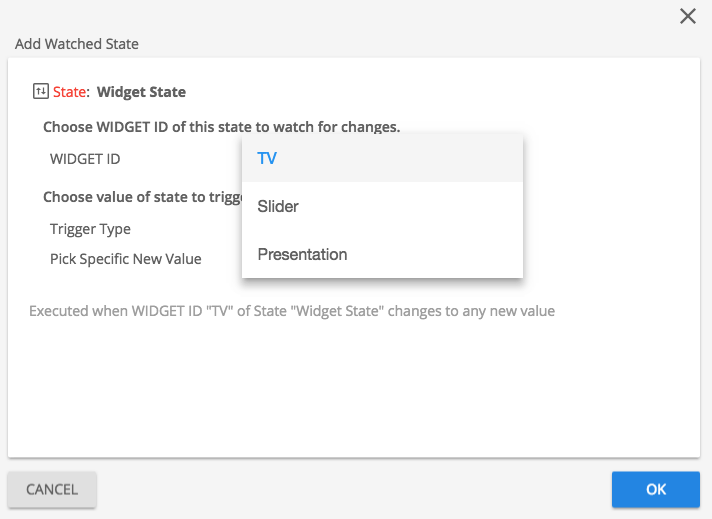 Note Touch 10 widgets can be programmed to send up to four different states. If you want to execute different commands or macros varying on a specific state, you will want to create a state based event for each state or use a conditional statement within the Event. This example use the second example of Conditional logic 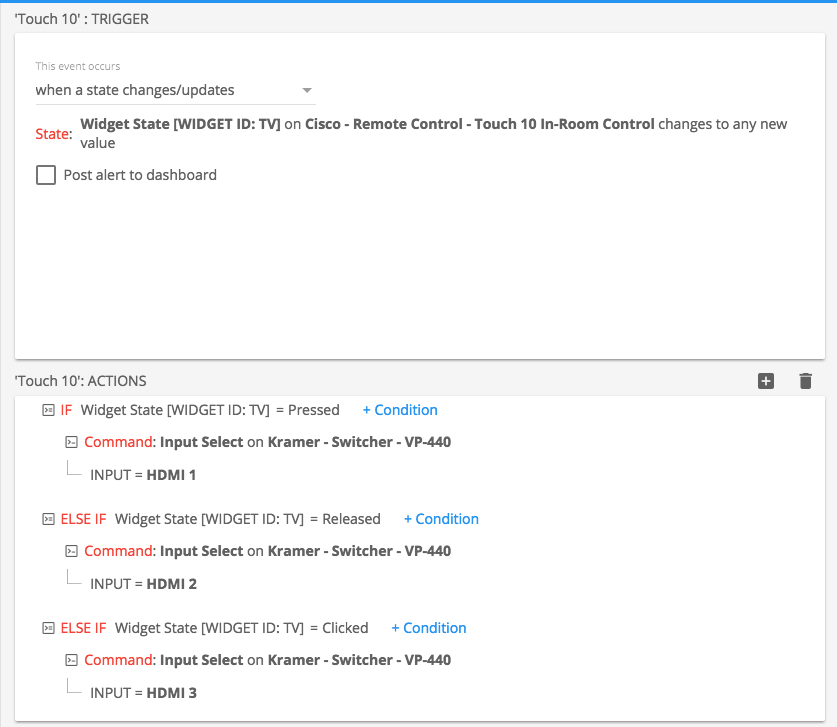 Repeat the above steps for all widgets, sliders and/or buttons that have been configured within the Cisco program

Since the Touch 10 will be the User Interface for the Kramer Control installation, you will need to initially configure the Brain using a different client device. The initial Provisioning will require one of the client applications from iOS or Android to access and Provision the Brain. After the initial provisioning the Brain can be published to include new changes from the Builder. Note Publishing to a Brain does require Internet access to the Brain.