Reducing the Odds of Being Decieved

Consistent with the views of deception promulgated by IDT, outlined below you will find the various verbal and non-verbal cues categorized either as strategic or non-strategic, equipping you with a handy arsenal that should assist in ferreting out the deceivers from the truth-tellers at the negotiating table.

Non-Strategic Cues
Individuals engaged in deception can be expected to display the following involuntary leakage cues resulting from their agitation, emotions and cognitive effort:

Strategic Cues
Deceivers can be expected to display the following behavioral, image and/or information management cues intended on improving their chances of deception success: 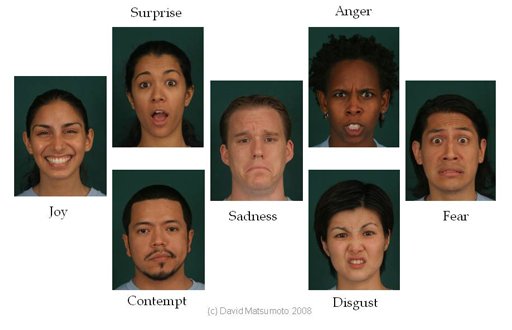 Krivis, Zadeh. (2013). Hunting for Deception in Mediation.
Retrieved from http://www.mediate.com/articles/krivis17.cfm