For policymakers, the emergence of the Deep Web in general and Darknet, in particular, offer a new economic, social, and political ecosystem that was designed to exist – and usually operates – beyond the reach of the law, regulation, and government oversight. If policymakers want to understand the Deep Web and Darknet, they will need to give it intentional focus and move beyond usual Internet search methods.

Underneath the Internet’s noisy Surface Web are a cast of anonymized Darknet operators whose activities are of enormous concern to government and to the public: drug dealers, hackers, hitmen, hoaxers, human traffickers, pimps, child pornographers, identity thieves, money launderers, leakers, political extremists, vigilantes, terrorists, and spies. But beyond those engaged in criminal or highly questionable activity are well-intentioned individuals (including gamers, journalists, activists, and others) who simply want additional privacy. In the classic formulation of privacy advanced by Supreme Court Justice Louis Brandeis more than a century ago, this latter category of Deep Web dwellers simply wants to be left alone. This understandable and legitimate privacy interest in the Deep Web’s anonymity (or at least greater user control over anonymity) does not mean that states should turn a blind eye to the entire Deep Web.

The reality is that while the Surface Web manifests an often astonishing level of altruism for promoting the common good, and the Deep Web inevitably does to some (unknown) extent as well, the Deep Web and Darknet quite often reveal the darker, more antisocial side of human behavior. The markets for hacking programs, other cybercrime tools, and stolen data, in particular, have continued to grow with no signs of slowing down. There an urgent need for policymakers and the public to better understand the Deep Web and develop a more comprehensive law enforcement, regulatory, and national security response. This focus needs also to take into account the potential positive uses of the Deep Web. For instance, in 2010 TOR received an award for Projects of Social Benefit from the Free Software Foundation for services it provides to whistleblowers and human rights supporters.

Darknet markets, by hiding the identities of those involved in transactions and often conducting business via Bitcoin, inherently represent illegality and regulatory evasion. As demonstrated by the Silk Road drug market and its successors, a massive number of Darknet transactions involve contraband. 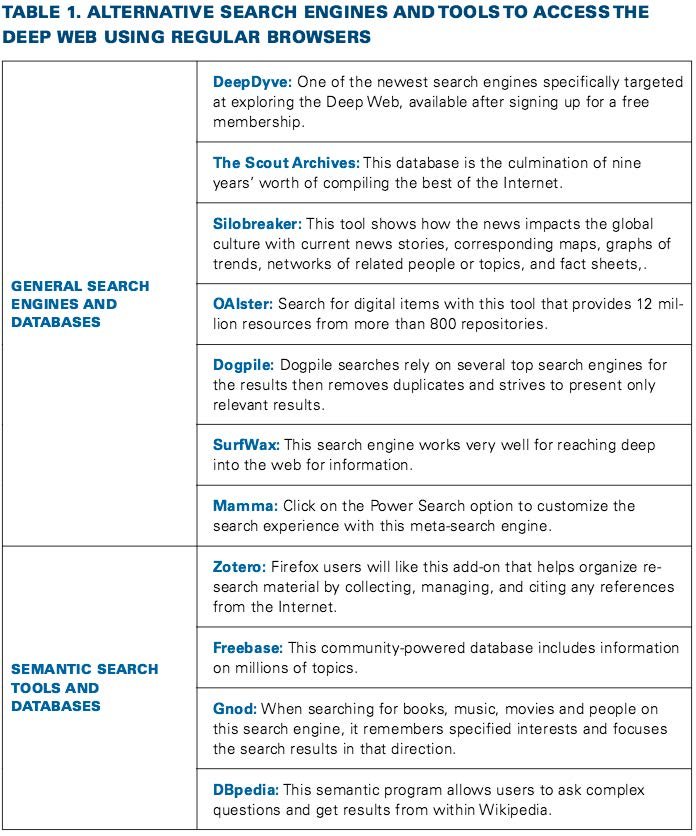 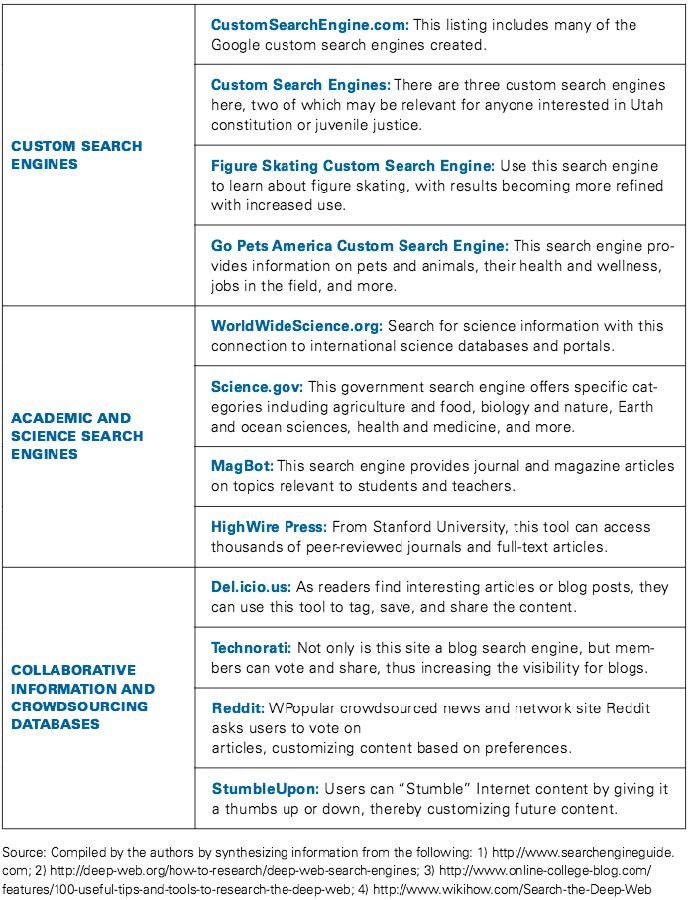 How to Access the Deep Web and Darknet
Accessing the Darknet