Changing objects from one lane to another

If another RASCI is added after the “R” and I change this object to another lane, this object keeps the other type of RASCI as is but the type “R” will change to be the same as the new lane. No matter how many times I switch lanes, the “R” will always update to the new one. 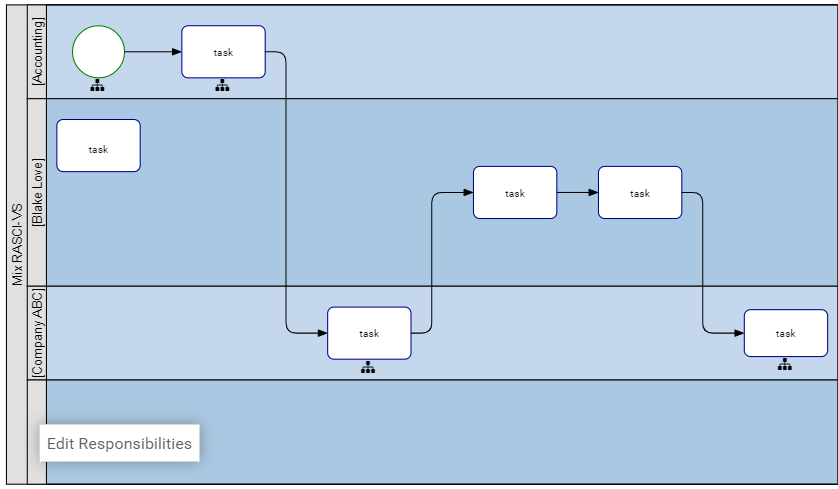 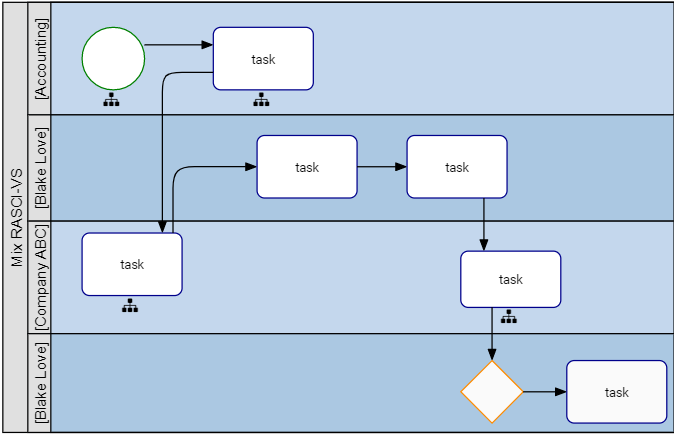