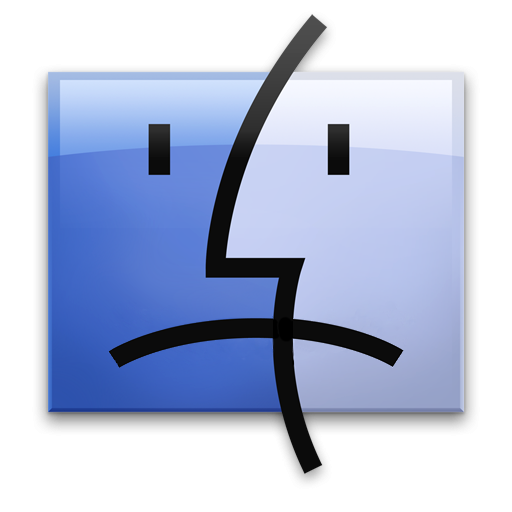 I am a Mac user myself and very much understand your desire to have this run on a Mac!

The goal for InspectX was to make the entire application designed for touch input. Since Mac computers do not have touchscreens that means the only Apple device it would work on would be the iPad. This would limit our users by forcing them to buy a flagship device that would be very costly to carry into bilges and harsh workspaces.

In the end I discovered a solution that allowed for the best of both worlds. InspectX needs to be installed on a computer running Windows, many of these are budget friendly and specifically intended for harsh work environments. Once it has been installed on a Windows host machine, any user can then use an iPad, Android, Mac or any other device to walk around and collect the data (see Networking). This was simply not a possible option if we had designed the entire application for iPad and this also opened up a number of other great networking abilities that would not have been possible otherwise.

When I get home from each assignment I use my iMac to review and send each report. There’s almost nothing you can’t do from your Mac, AFTER you have a Windows machine to host the database.