This effect generates a randomized fractal pattern simulating the appearance of clouds. This is most commonly combined with other effects to produce computer-generated patterns and textures. 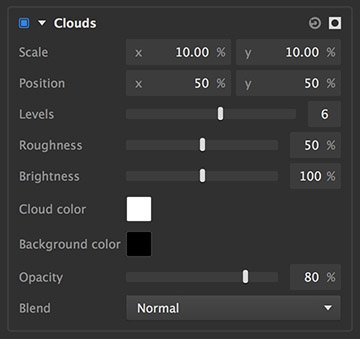 The dot matrix effect transforms the image into a grid of dots, simulating the appearance of an image produced by a dot matrix printer. The controls are split between three tabs: General controls, controls for the pattern of Dots, and Variation controls to add variety to the pattern. 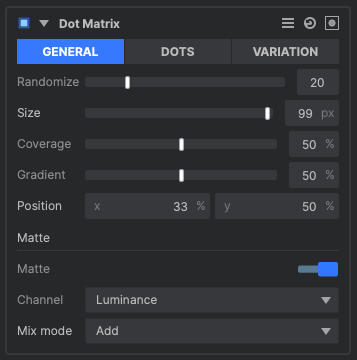 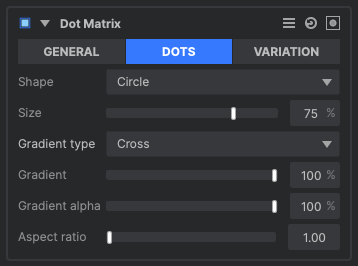 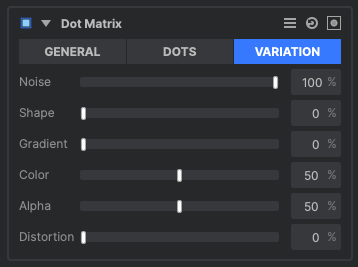 Fractal noise procedurally generates a variety of patterns, based on multiple iterations of fractal geometry. 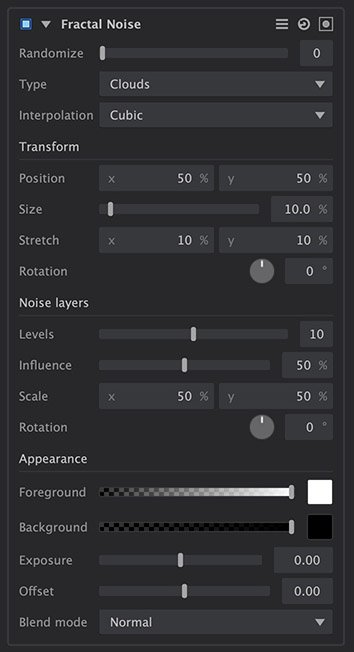 These settings affect the additional iterations of the fractal which are used to break up the primary fractal and create the finer details.

Generates a cast shadow based on the shape of your layer. 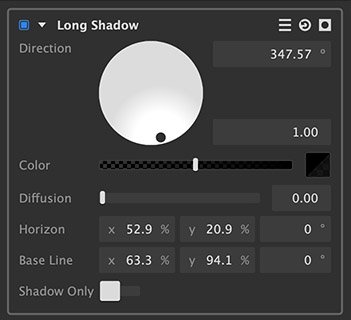 Creates a mirrored image, where one side of the image is duplicated and flipped one or more times. 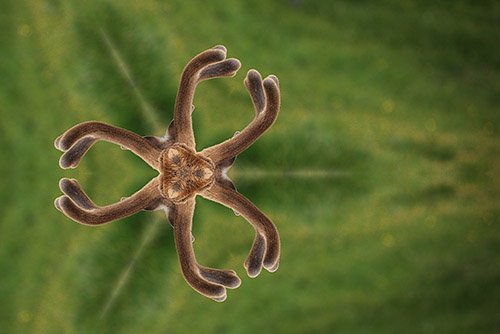 Creates a consistent pattern of light and dark lines. Effective for replicating the look of television or other electronic displays, or creating a pattern for graphic purposes. 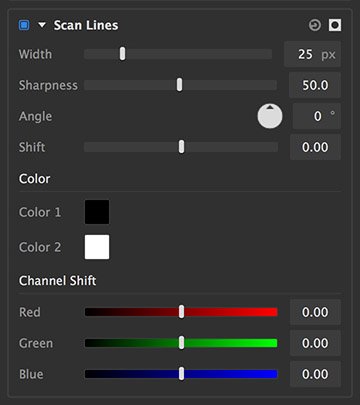 The tile effect creates multiple copies of a layer, arranged into rows and columns. 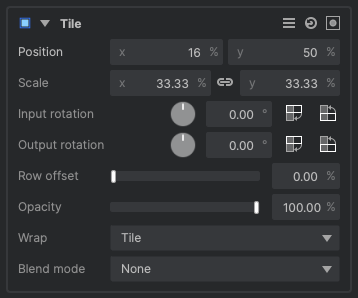 Subtly or dramatically darken the edges of your frame using this effect. Vignettes help to naturally draw the viewer’s eye toward the center of the frame, and your subject. 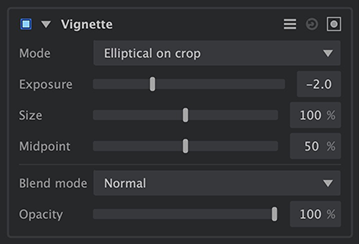