1 – Incorrectly working “PP” function during a manual attack.
2 – Too frequent inquiries regarding session saving.
3 – Problems with connection to the activation server.

2- The attack, trailing stop, stop loss and target markers are now also visible when the chart zoom is active.

1- Error appearing with the DPI detection of the monitor greater than 96. (You need to download the application again from www.adifferentview.cloud). From now on, monitors with a maximum DPI of 100 are supported.

2- The “Z” keyboard shortcut for zooming in the number, group and series charts has been changed to the “F2” button.

1- Miniaturized “Attack” button in number windows. The button will appear after hiding the navigation panels with the keyboard shortcut “Tab”. This button allows you to manually attack numbers, groups and series without first turning on the entire navigation panel, thanks to which users who attack manually will have much better conditions for this, because from now on you do not have to turn on the entire navigation panel, which reduces the working area of a given graph and makes it difficult to assess the situation, especially on monitors with lower resolution. From version 1.0.3.7, the miniaturized “Attack” button is also available in the group and series windows. The changes also apply to the “MiniAgent” module.

1- Ability to move the graphs while holding the right mouse button. The change applies to all graphs of the platform, 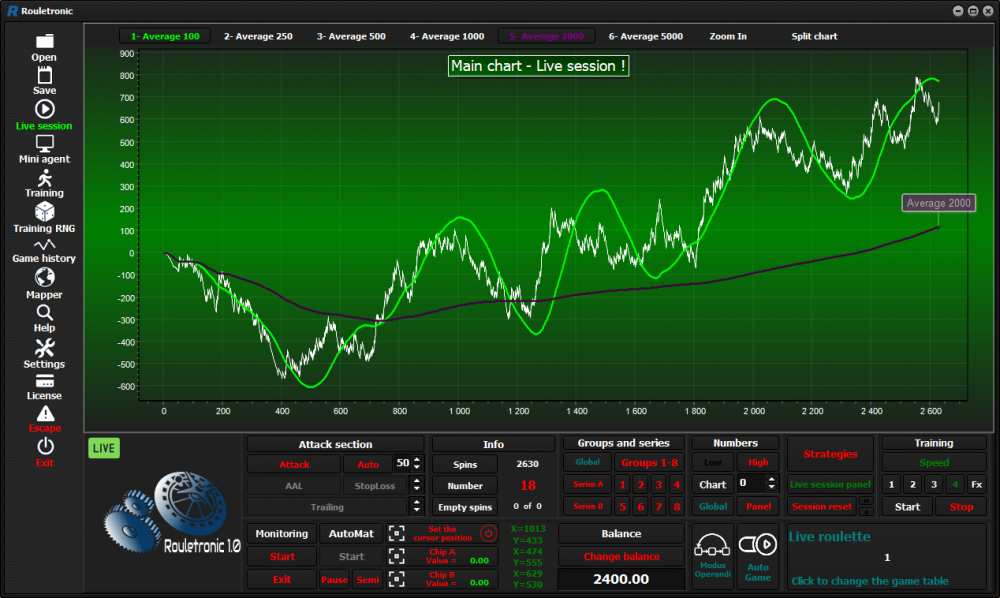 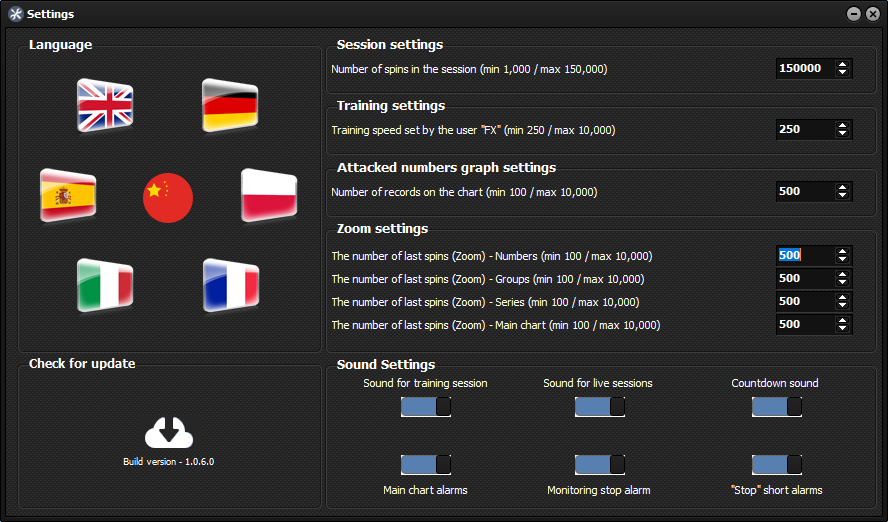 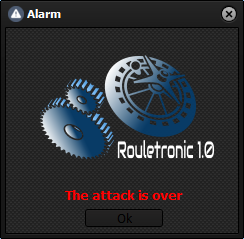 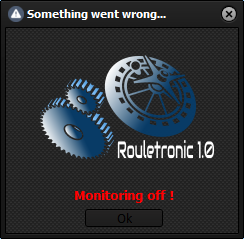 5- Many bugs have been fixed.

Fixed an AutoMat clock error that prevented the use of this module.

Many thanks to Marco from Italy for help!