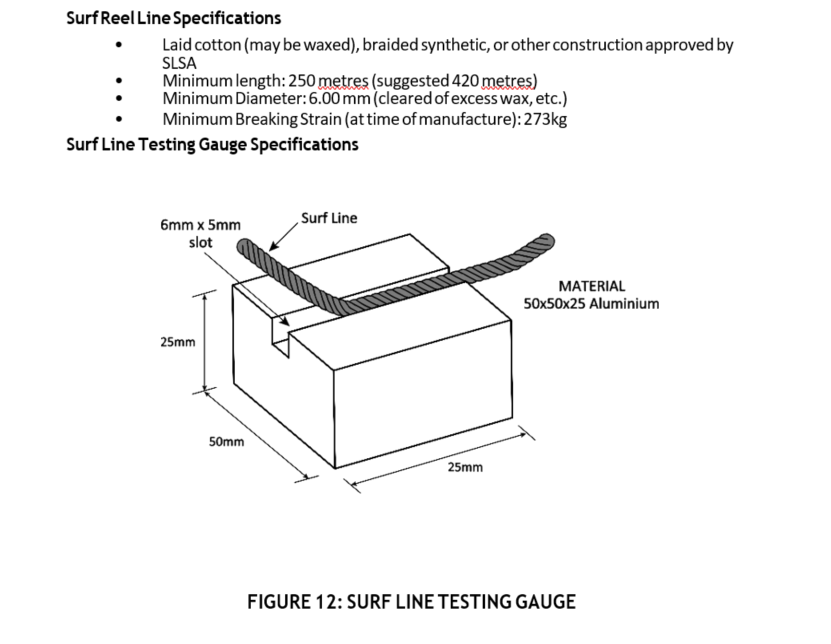 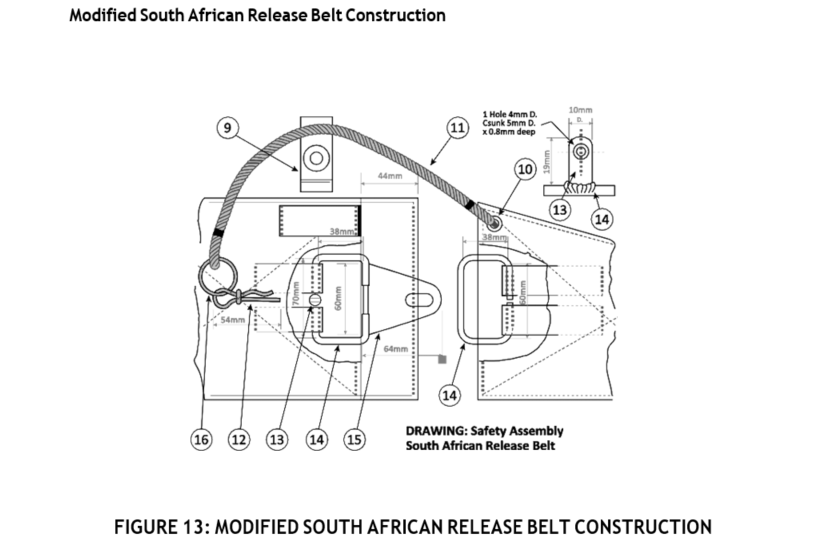 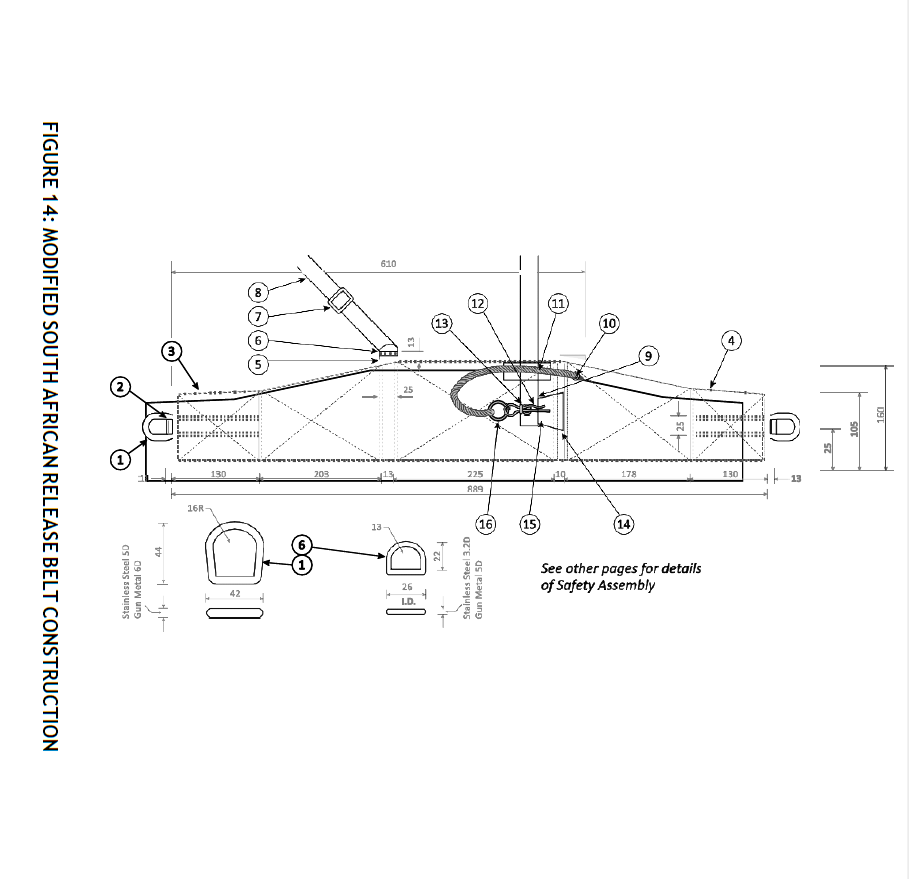 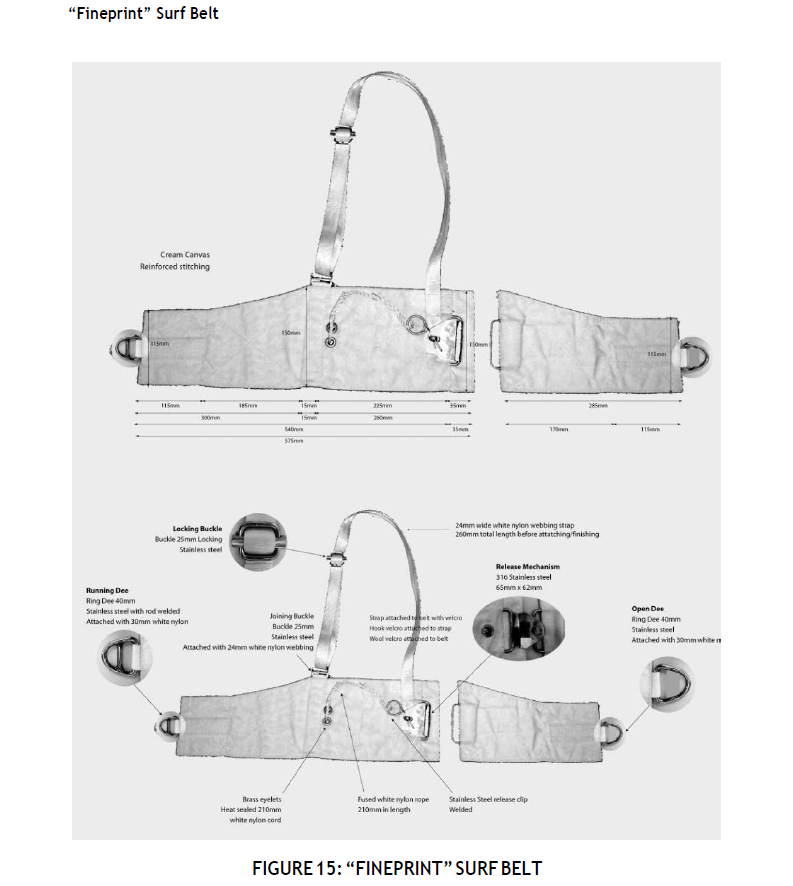 The Reef Knot (Fig 3) is not generally suitable for surf work, except First Aid Bandaging. The Bowline (Fig 4) is used for making a loop that will not slip.

The Fisherman’s Knot (Fig 5) this knot is used when joining two surf lines together. Make a simple knot on one rope, with the end of the other rope, and then tie a similar knot on the first rope, with the second rope. Pull the standing parts and the knots will remain fast. 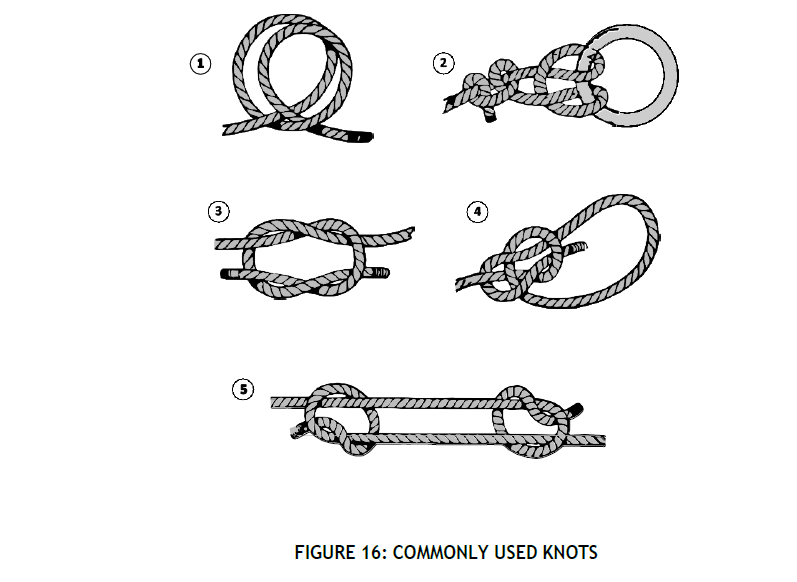