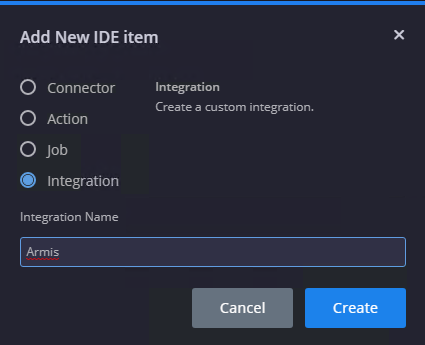 To create the custom manager: 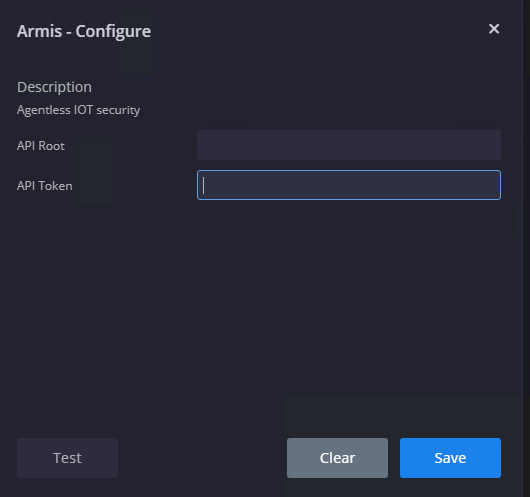 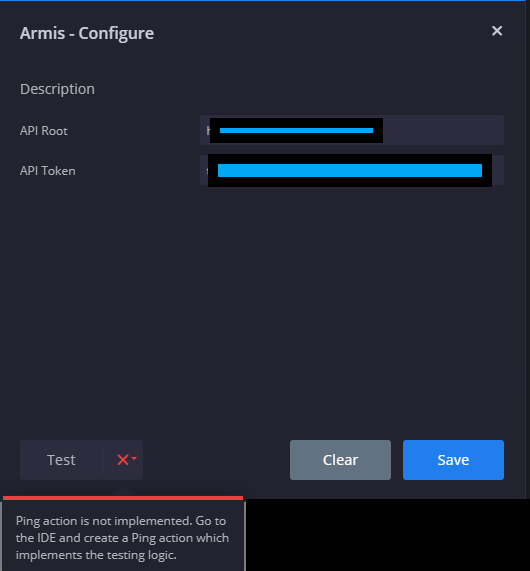 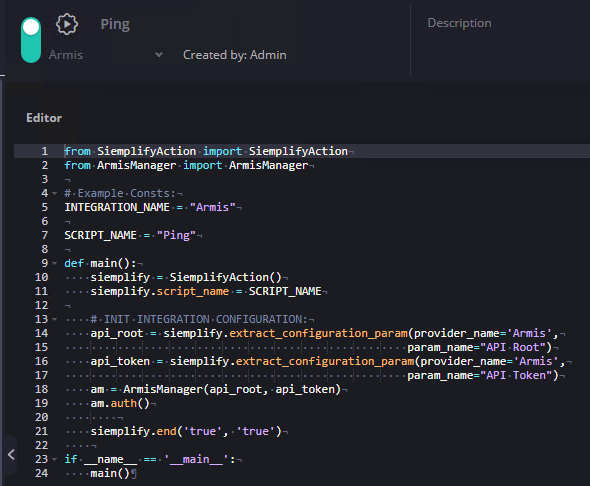 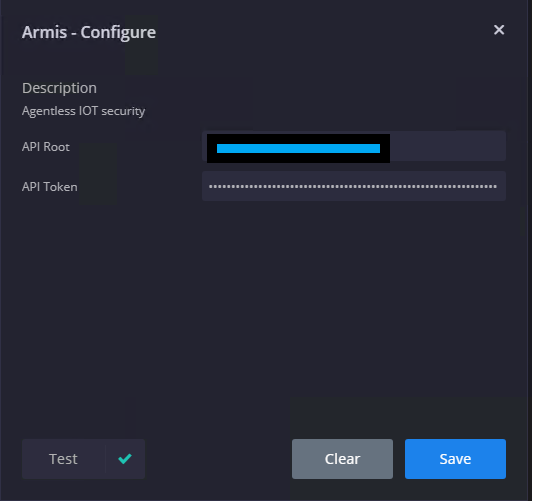 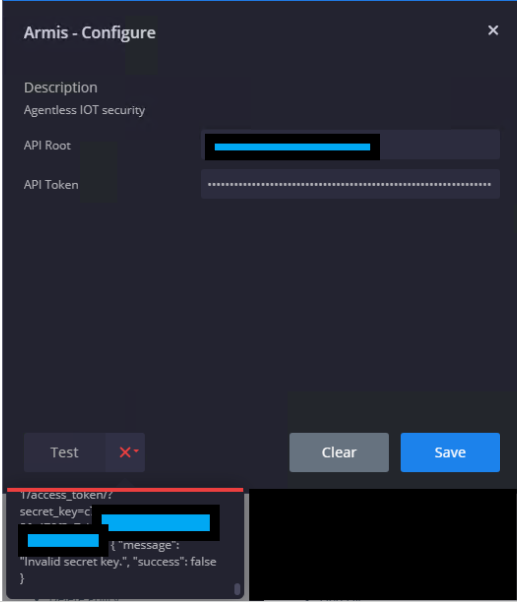 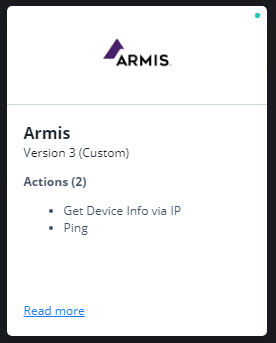