In the previous version, some users that were selected as modeler, Web Portal User and had “Full Control Allow” to a document set would encountered problems viewing Folders or Sets when Copying or Moving. The user would try to move or copy documents inside of the folder, but when they click on the buttons they would find the tree empty as shown in the image below. This issue has been resolved, now users can see the tree when moving and copying. 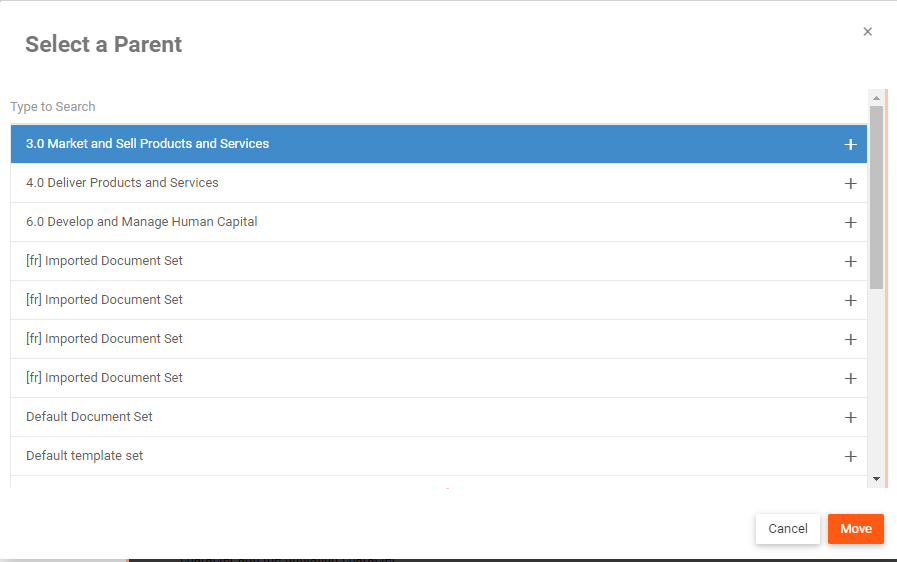 Some users experienced issues when importing an Excel document to create a process, users would start the process of importation by selecting publish and overwrite and when the process was completed multiple unexpected objects of association (Ex: Roles, assets, document) were created. This issue has been fixed. Now, when users import their processes the right number of associations are created. Also, when importing the Role and Processes, these were not relating to a RASCI Letter. So users observed that if the RASCI_ROLE were not put in brackets, the responsibility letters would be included in the name. This bug has been resolved.

When downloading SOPs with “Reduce map to fit on one page”, the map size was reduced to a quarter of the page size. Now, the SOP with ‘Reduce map to fit on a single page’ fits the size of the page. Create object while in draft

When viewing the PUBLISHED (Draft=false) version in process, some user had the new button enabled and although user could open a create NEW form, but on save the user would get permission error. 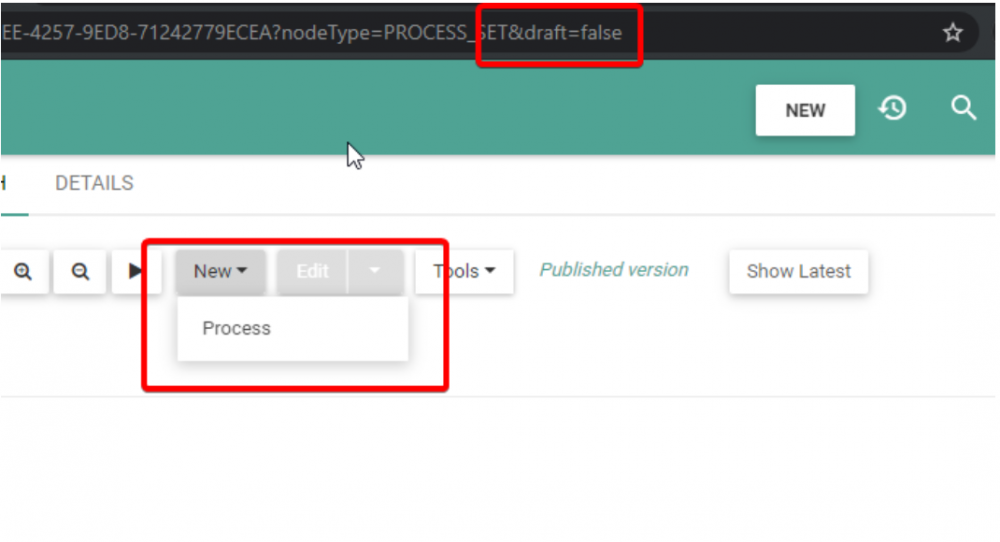 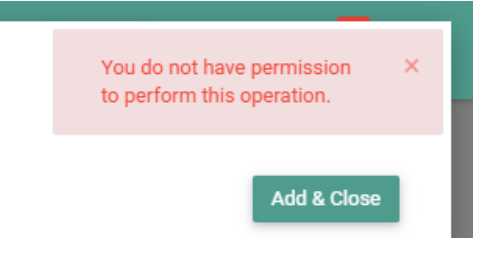 This issue has been resolved, now a user can’t open a form to create an object while in draft PUBLISHED (DRAFT=False), the create NEW button is grey out. 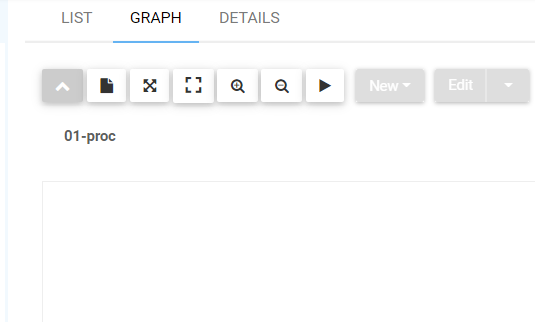 4. Previously when adding the PARENT column within list view, a screen refresh was required to load the data the first time. The fix now allows users to see the parent data immediately upon adding the column. 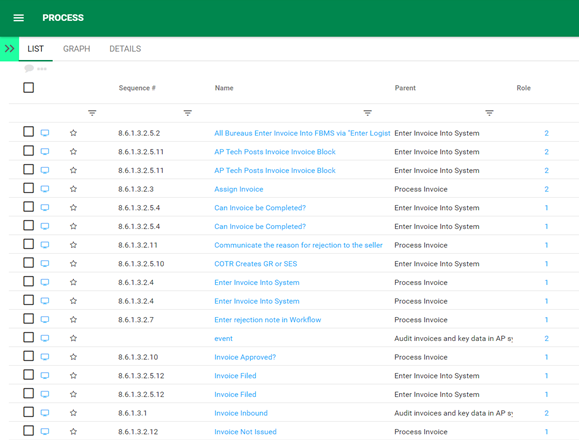 In the previous version, some users experienced issues when cancelling changes on attributes as these were saved. 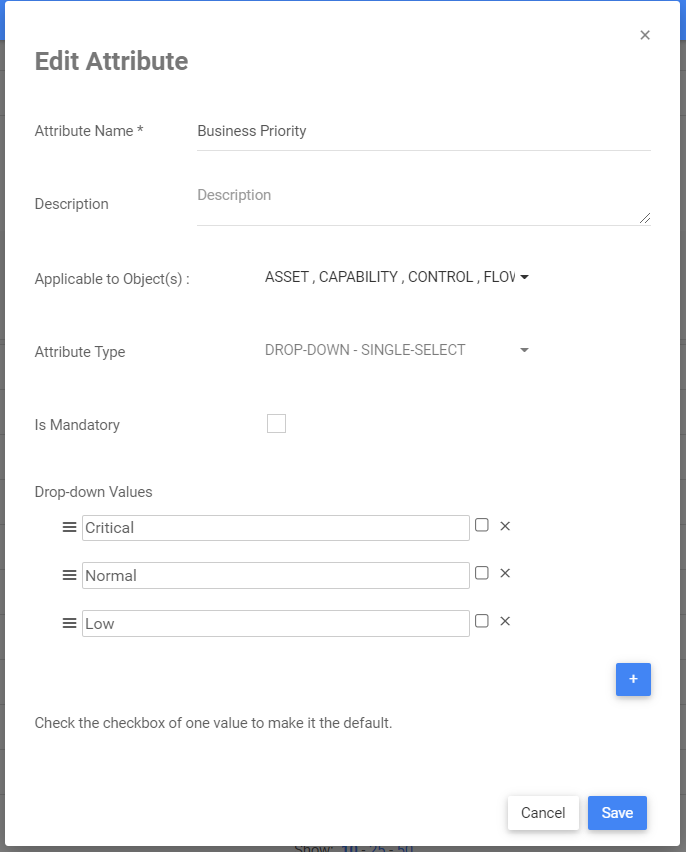 This issue has been resolved, now a user can’t open a form to create an object while in PUBLISHED (DRAFT=False), the create NEW button is grey out.

In the last version some users couldn’t add numbers that contained zero on Governance in the the execution field of Analysis, this issue has been fixed.

Previously, some users were having issues related to Notifications based on User language:

b) EPC Email Notifications not sent if the User’s UI language is specifically set to Deutsche (worked with all other UI languages: en fr es it ar cz

These bugs have been fixed and now our users receive the respective notifications.