Creates the appearance of a cartoon drawing, with smoothed colors and lines drawn over edges.

You can heavily customize the appearance of the edge lines and the fill. Creates the illusion of a ridged image, based on the source layer, similar to clay imprint. Reduces the layer to only showing edge areas. Functions in a similar way to a standard glow but affects dark areas rather than light areas.

Leave Color is available in the Color: Looks Pack.

Desaturates the layer except for the chosen color. Creates the look of an oil painting. A selection of generated photo-style distortions.

Reduces the color detail in the layer to create blocks of color. Creates the appearance of a film negative that has been exposed to light during development. 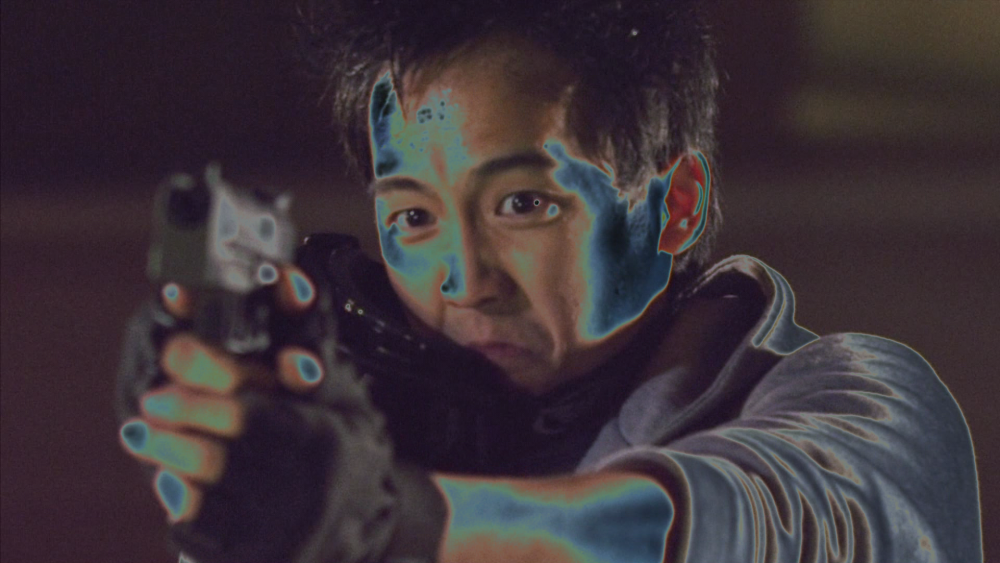 Reduces the layer to just two colors. You can specify the colors and the threshold changes the emphasis of the effect. 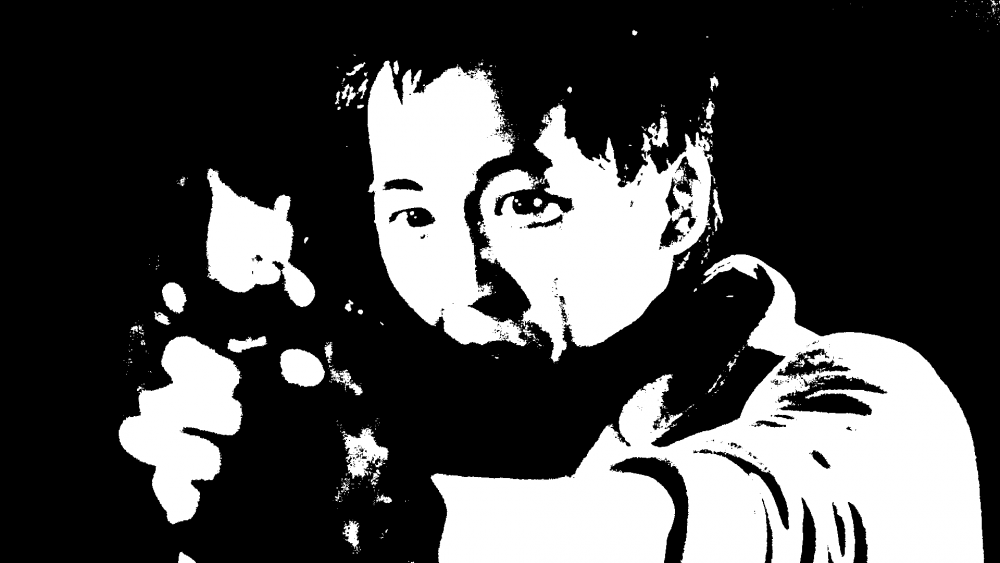 Tints the layer, shifting dark and light areas towards your specified colors.

The Amount to Tint property can be used to create subtle or extreme effects.