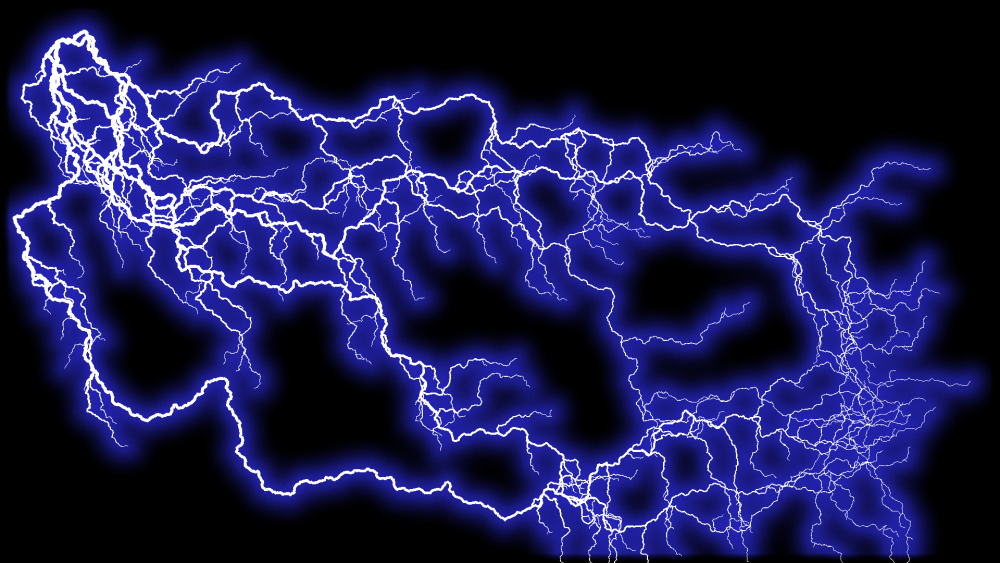 You can adjust the number of trunks, branches and twigs in the effect using the relevant property groups. Changing these will drastically alter the appearance of the effect.

The wave and twitch properties determine the shape of the lightning.

The start and end groups control the overall dimensions and animation of the lightning.

The Growth property is used to give the appearance of a lighting strike, causing the lightning to extend and travel down its length.