The grunge effects are a set of effects for creating the appearance of old or damaged video.

Breaks the surface of our layer up into in dots, to simulate the effect of a dot matrix printer. Similar to a half-tone effect, but the dots are based on a grid of squares.

Simulates the problems caused by a poorly projected film, including grain, stains, dust and scratches, frame shake and flickering.

You can control each of the elements individually to get the exact look you want.

Film Grain is available in the VFX: Damage Pack.

Generates a realistic grain based on 8mm, 16mm or 32mm film stock.

Flicker is available in the VFX: Lighting Pack.

Introduces a random flickering to the layer. The behaviour of the flicker can be finely customized.

This effect provides fine control over the size of the grain. 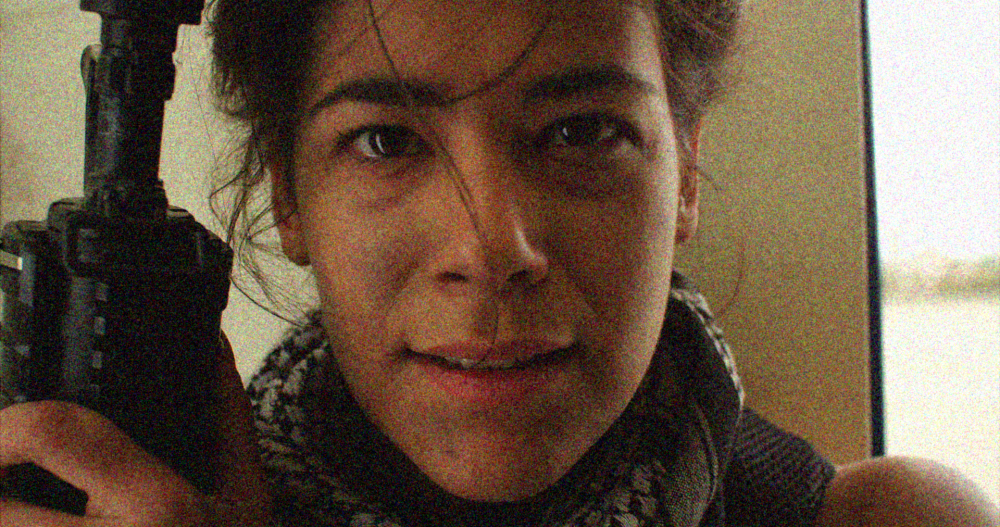 Turns the layer into a half tone image, similar to black and white newspaper print.

You can adjust the composition of the half tone dots. 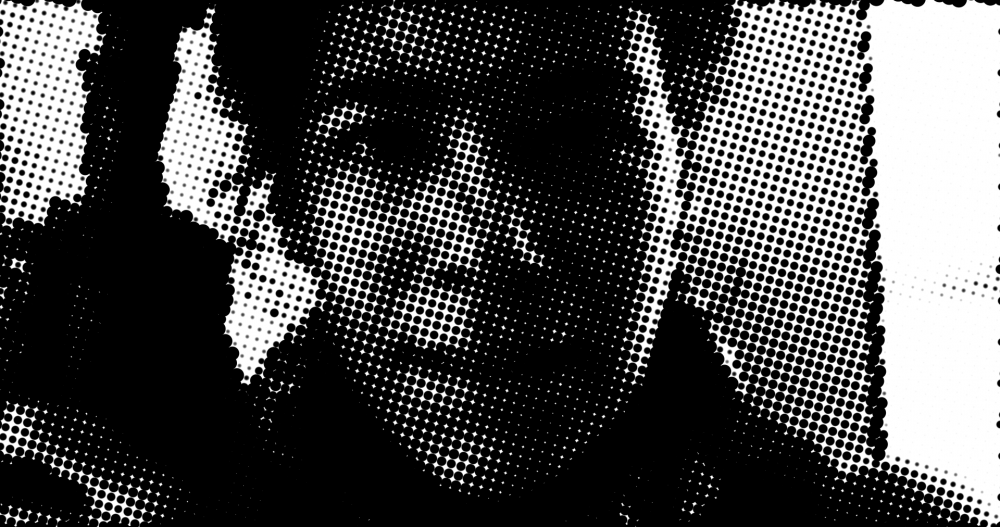 Half Tone Color is available in the VFX: Retro Pack.

A color variation of the Half tone effect. Simulates dirt on the camera lens and in-lens reflection. The dirt element can be procedurally generated from various seed values, or you can use another layer as the dirt source.

The in-lens reflection flaring can be generated from the applied layer or from another source.

Threshold and intensity determine the visibility of the lens dirt. Higher thresholds will restrict the effect to brighter areas of the frame.

The blur and pivot angle properties adjust the visual style of the flaring. For realistic results these should be kept relatively high. 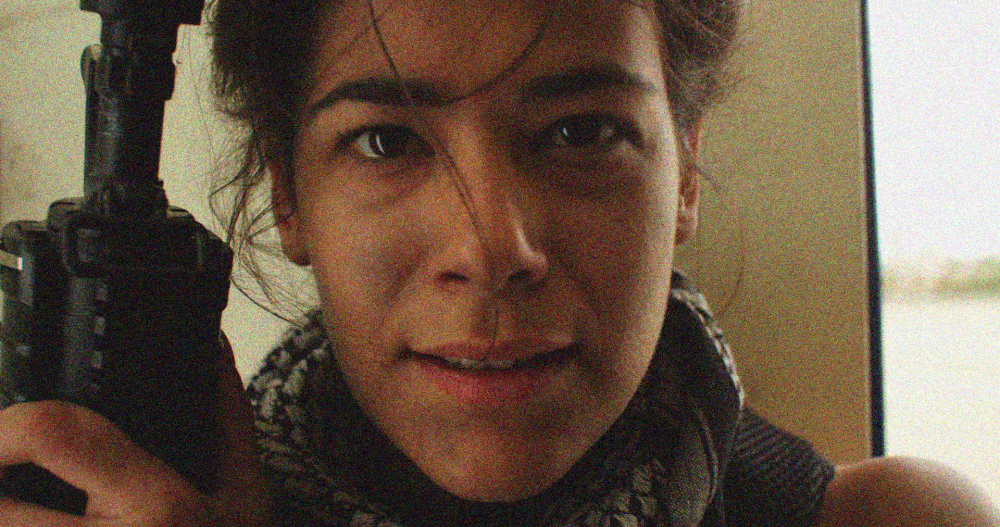 Sorts pixels based on color or tone, and creates a linear smearing effect.

Scan Lines is available in the VFX: Retro Pack.

Creates scan lines as seen on some monitor displays when filmed. 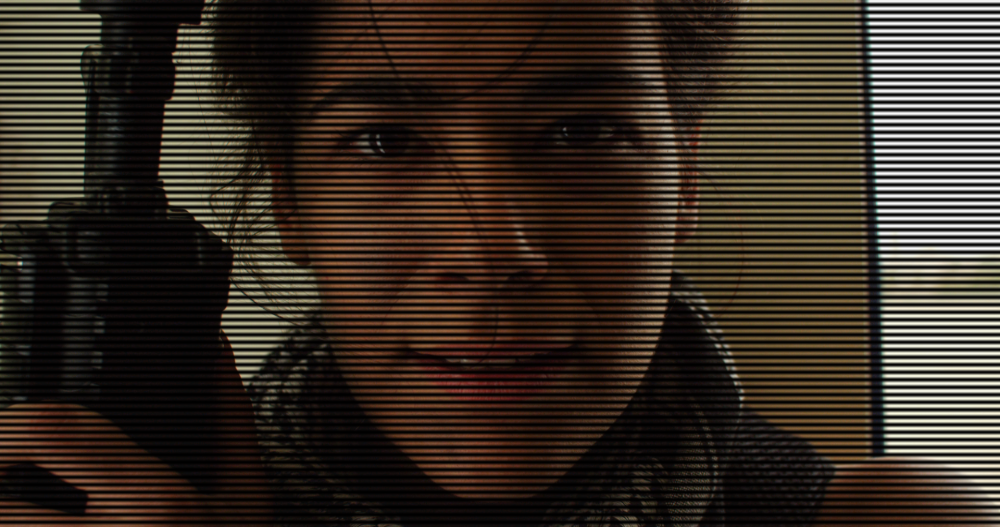 Adds artificial camera shake to the layer. This can be useful for adding shake to explosive effects, or for adding a sense of a handheld camera to a tripod shot.

Reduces the number of frames used during playback of the layer, creating the impression of the video momentarily freezing.

TV Damage is available in the VFX: Damage Pack.

Simulates the appearance of a badly tuned television signal.

Each element can be customized individually to create the exact look you want.