The Fire effect creates procedurally generated flames. There are numerous settings to control the behaviour and appearance of the fire.

Fire is available in the VFX: Starter Kit Pack. 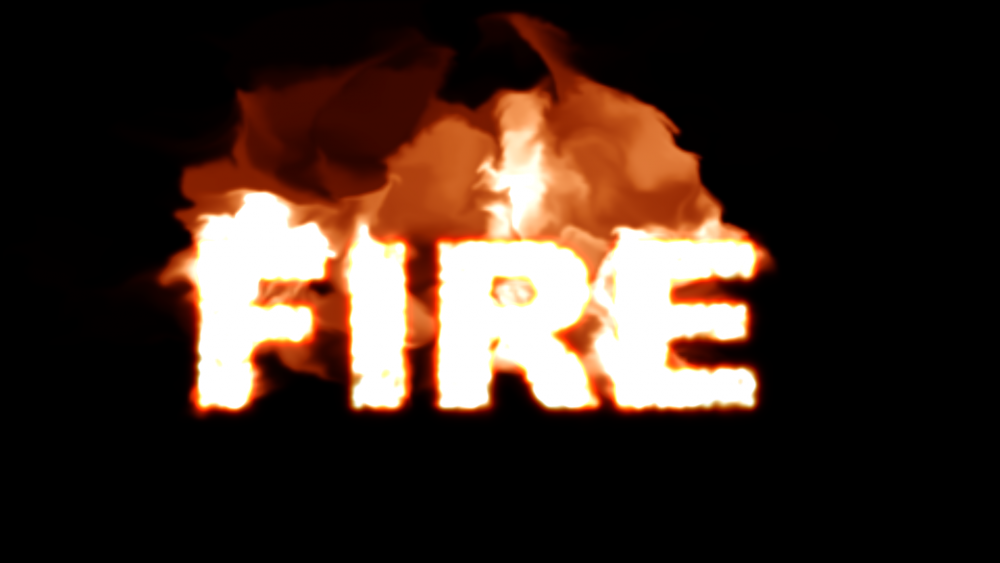 There are three definable regions for the fire: flammable region, blocking region and burn direction. If you leave these blank the fire will use the entire layer as its source (excluding transparent areas).

If you select a layer and channel for any of the regions or the direction the fire will be influenced by those elements. This way you can use layers such as gradients to further control the fire’s behaviour.

Wind can be applied to the fire to push the flames in a particular direction.

The color and blend method of the fire can be altered here.

The temperature settings change the intensity of the fire. A lower low temperature will reveal more detail in the flame.